BRCA in the News Educating Patients, and Physicians, On the Importance of Genetic Testing In Breast Cancer

Genetic and genomic testing has changed the landscape of cancer care, especially for patients with breast cancer and those with metastatic breast cancer. Free, Cheap, and Easy Ways to Get Tested for the BRCA Mutation

Did you know that if you are even part Ashkenazi, you have a 1 in 40 chance of carrying a cancer-causing BRCA mutation? Yeah, neither did I. What’s more, this startling statistic is true even if there’s no history of cancer in your family. Take the Test: Doctors urge some South Floridians to test for genetic mutation that carries higher risk of cancer

A dangerous genetic mutation causing an alarmingly high rate of breast and ovarian cancers, and doctors say one South Florida population has a higher risk, but there is a way to detect it. 7’s Kevin Ozebek tell us that’s why both women and men are being urged to take the test. All Ashkenazi Women Should Be Tested for BRCA

News of Elizabeth Wurtzel’s death this week at age 52 has been incredibly emotional for me. If ever there were a Gen X Jewish woman writer who made meaning out of the intimate details and dark forces that wreaked havoc on her life, it was Elizabeth Wurtzel. Most people who carry genes that raise their risk of developing certain forms of cancer are unaware of it, according to research. The "Prevention GENEration" program was initiated in order to raise awareness of the importance of genetic testing in women with breast cancer and ovarian cancer... The Breast Cancer Gene and Me

I DID not know I have the BRCA mutation. I did not know I would likely get breast cancer when I was still young, when the disease is a wild animal... Women of Ashkenazi Jewish descent who tested positive for cancer-causing genetic mutations during random screenings have high rates of breast and ovarian cancer... 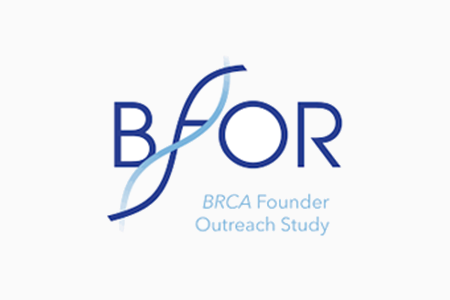 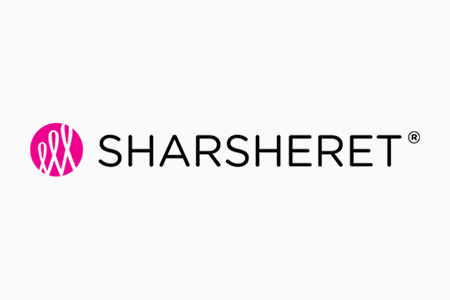 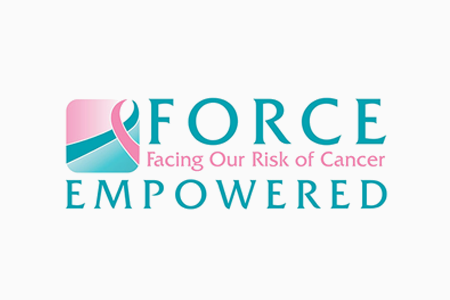 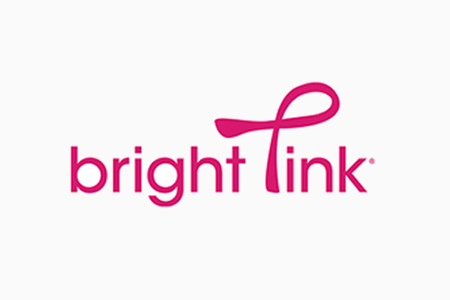